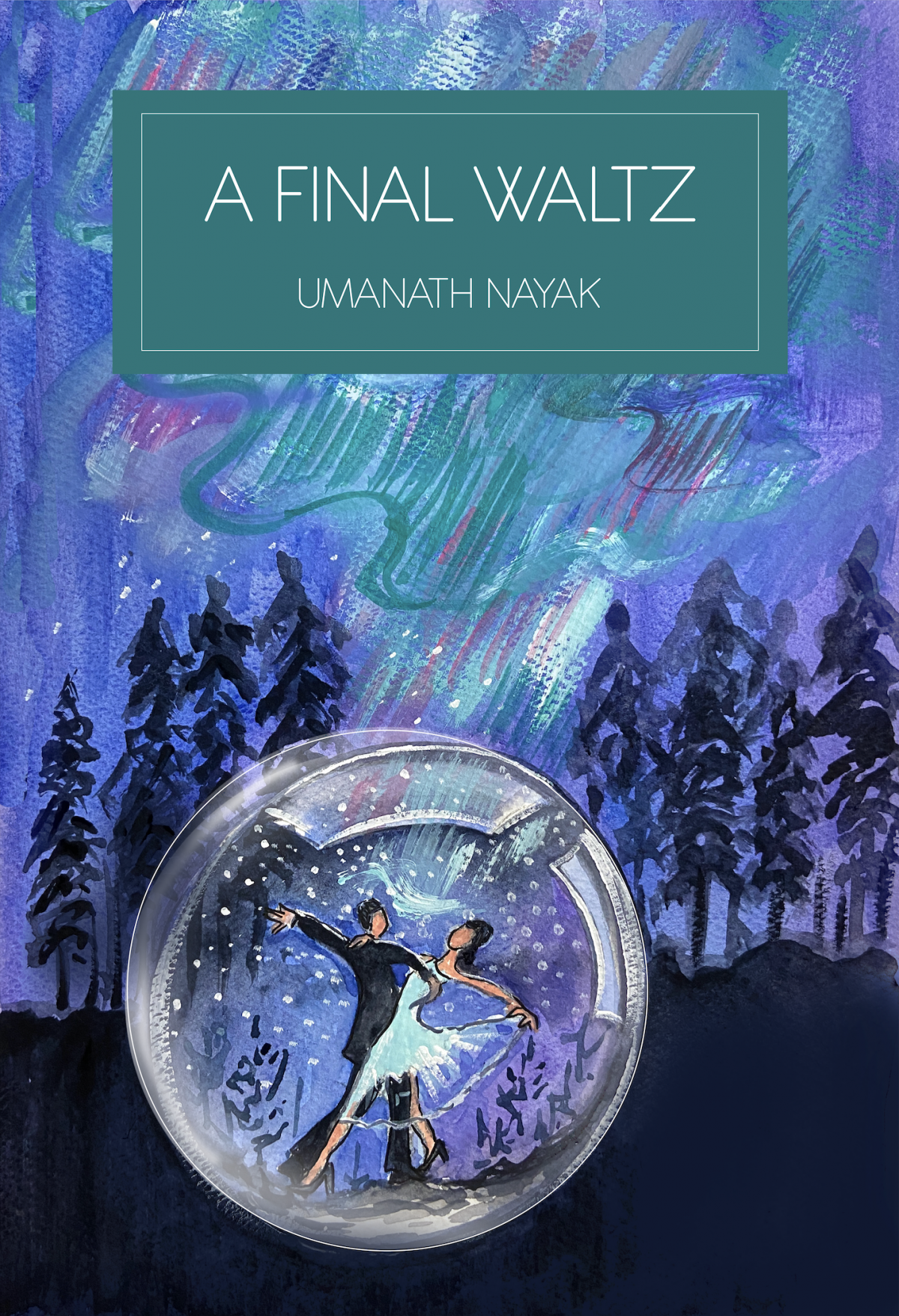 In the verdant hills of Munnar, he had his epiphany.

Perched atop the Anamudi hills he could visualize the looming mountain peaks at a distance and the expansive valley below, the slopes green with tea leaves.  Despite the late evening, there was bright sunshine from the setting sun. As the clouds parted he felt lighter; as if he were floating. He looked down and waved back at his driver. For a fleeting, frightening moment he had thought he had lost him and might not be able to find his way back. With a sense of relief he realized that the fog he had found himself in wasn’t inside his mind…but around him.

They had celebrated his 60th birthday yesterday.   His family and a few close friends had made the trip despite the ongoing travel restrictions. Some had returned to their destinations in the morning; a few stayed back to visit popular tourist sites in and around the charming hill station nestled in the Kannan Devan hills. He had excused himself saying that he needed to rest following the late-night revelry. His son was concerned but had agreed to leave him alone once he assured him that he would be perfectly fine on his own. Resting after lunch, he asked the driver to take him to the highest place in Munnar. He trekked to the peak alone. The driver had insisted on coming along, and he had to bribe him to make him stay back. It must have been his son who had instructed the driver to not leave his father alone.

Yesterday while having dessert he had brought it up with the children. He had hinted earlier that he might have an important announcement to make; and when he told them last night, at first, they didn’t believe him.

‘But Dad, your patients and your practice is your lifeline, what will you do without it?’ his daughter responded first, an incredulous look on her face.

‘Spend more time with you and my lovely grand-children,’ he replied, smiling.

‘You are more than welcome to come and stay with us for as long as you wish, but the last time you visited us you were in an awful lot of rush to get back.’

‘It’s different this time…’ He did not elaborate.

His son asked point-blank, ‘Is something the matter, Dad. You don’t seem ok. You know you can confide in us.’

‘Yes. I have just come to realize that this is my last chance to do the things that I always wished I did…like driving your new Tesla X at 100 mph on the N.J. turnpike.’

His son laughed. ‘You can very well afford your own Tesla here and on NICE road you stand a better chance of getting away without the cops chasing you.’

His daughter rose and sat close to him. ‘What about your patients? Who will take care of them? You can’t suddenly disappear on them just like that.’

He loved it when his daughter became all protective and controlling.

‘My dear, I have been working on it these past few months. Sorry to have kept you both in the dark, but I have been grooming Dr Krishnappa to take over my practice. He has been with me for over five years and my patients love him. They will not miss me at all.’

In the pause that followed he noticed the hotel manager approaching them. The gentleman stood at a respectful distance, not wishing to disturb them.

‘Sir, sorry for the interruption, but I just received a call from your travel agent that your Indigo flight scheduled to depart on Thursday morning has been rescheduled to Thursday evening. Shall I ask him to look for other flights in the morning?’

‘No, that’s fine Mr Thomas. Please put in a request for a late check-out from here.’

He smiled at his children.

‘Don’t you love this new attitude of mine? A few months back under similar circumstances, I would have moved heaven and earth to find a flight so that I don’t have to cancel my evening appointments.’

His daughter squeezed his arm.

‘Wouldn’t it be better if you just took a step back instead of giving it all up suddenly. I mean, continue with practice for a while and also do the rest of the things that you wish to do. Travel, spend time with us, read, write and whatever else. It will give Dr Krishnappa time to get adjusted and also tell you if this is what you actually want.’

‘That’s not going to work. You know me well and my obsessive personality.  Either I am totally in or totally out. Even if I try my best not to, I will ultimately micro-manage everything if I continue.’

His son was thoughtful.

‘Isn’t it too early for you to retire? Most doctors think of retirement only after 70 or so. Some even later.’

‘You have a point. But I am unlike most doctors. I believe that the next 10 years of my life are going to be very significant. I have achieved everything that I wanted to from my field, have no challenges left and nothing to prove; to myself or others. There have been certain things that I wish I had done outside of my work, a side of me that I never really explored– both due to my fixation with my practice and a fear that I might lose my focus. Today I am no longer afraid of that. What I fear is that if I wait for ten more years, physically and mentally I will not be fit to do the things that I intend to. So it is either now or I shall land up regretting it for the rest of my life.’

‘What exactly is it that you want to do?’

‘I am still in the process of getting my bucket list together. It’s a long one but I promise I will share it with both of you once it’s ready. For now let us get back to the party. I would love another drink.’

Returning from the hills, by the time he was back at the hotel, it was night. On the way he had asked the driver to stop at the nearby village while he made enquiries. The narrow and unpaved roads made the drive treacherous.

Back in the hotel lobby, the duty manager greeted him.

‘Sir, your flight tickets for tomorrow. I have taken the liberty of checking you in.’

‘Thank you.’ He glanced at the tickets and frowned. ‘I am supposed to fly tomorrow morning. This one here says 7 pm.’

‘Sorry sir, but I told you last night that your flight has been re-scheduled and you didn’t want me to check for other morning flights.’

He looked at him blankly.

‘I am Thomas. I spoke to you last night at the party.’

He nodded. ‘Sorry, I did not recognize you with your mask.’

With an abrupt click of his heels, he walked away from the lobby.*

*Prologue to my new novel ‘A FINAL WALTZ’, a work in progress.