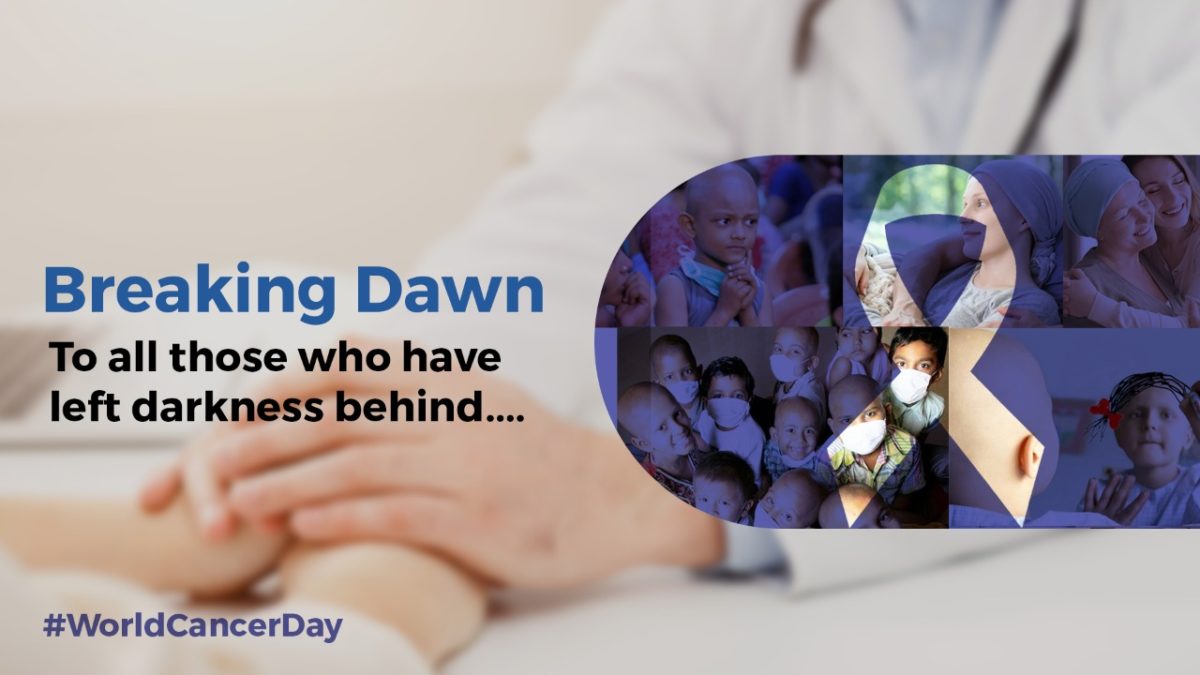 Of all diseases that have afflicted mankind since the dawn of time Cancer, even today continues to baffle us.

While evidence of Cancer in humans has been demonstrated a million years ago and a case recorded in Egypt in 3000 B.C., the first scientific description of its nature and behaviour is from the work of Virchow, a German physician, who in the nineteenth century devoted a lifetime to the study and understanding of leukaemia (blood cancer). With time, other cancers were also recognized and effective treatments developed, but what initiates the process and its relentless progress is often less understood.

What is it about the disease that creates a feeling of fear, despair and uncertainty on one hand and also instils a degree of hope and arouses our fighting spirit and survival instincts?

These are the facts:

However, cancer can be a life-changing experience for those who survive, providing a fresh perspective and an opportunity to re-examine life and make it more fulfilling. When the darkness of the diagnosis, treatment and relapse has lifted, it could be the dawn of a new life. Many have told me that once they have come out of the initial despondency and the gloom of doom, their lives has been enriched by the experience.

On World Cancer Day, I take the opportunity to salute all those individuals who have overcome this malady and begun a life full of hope, promise and belief.

nextThe rat in the chocolate factory